Tired of the same old card drinking games? Put some light in your game with the Flashing Dice Light Up Shot Glass. Just tap the battery powered shot glass and watch it light up with different number combinations.

1. Low Man – Everyone at the table taps their empty shot down, the lowest number takes a shot.

2. Call It – A number is called out by someone at the table, then everybody taps the shot glass down. Whoever turns up the number called takes a shot. 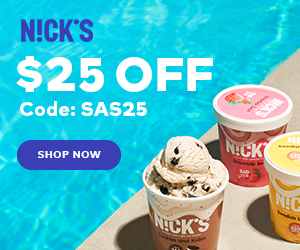 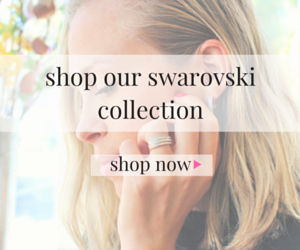 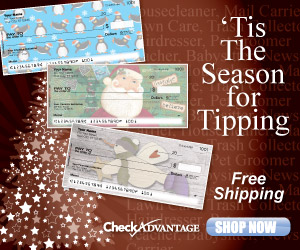